Meinhardt International in association with Japan Engineering Consultants provided the construction supervision services. Hadicon was engaged in conducting survey and design works for three packages of the expressway for a total length of approximately 30km. Joton was the supplier of traffic paints for the project. 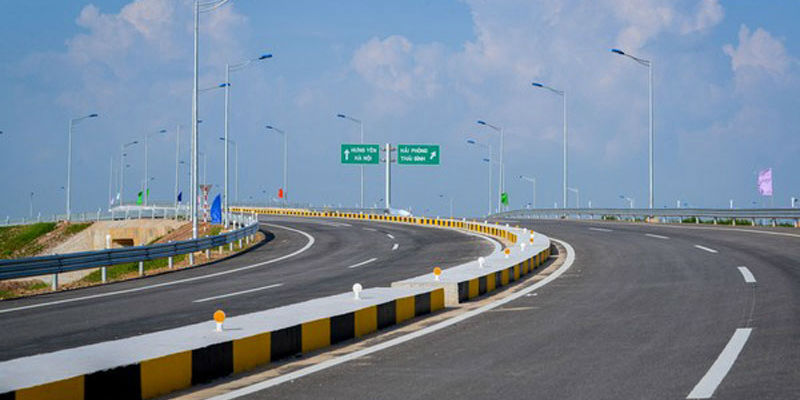 The Hanoi-Haiphong Expressway is the first and the most modern expressway in the northern Vietnam, the easternmost country in South East Asia. The 105.5km-long, six-lane highway begins at the Belt Road 3 in Ha Noi, the capital city of Vietnam, runs through Hung Yen, Hai Duong, the two major provinces in northern Vietnam, and ends at Dinh Vu port in Hai Phong.

It connects the existing highways at six points, enhancing access to Dinh Vu port, the biggest sea port in the country. It enhances the connectivity of northern economic region, as well as increases its efficiency by boosting the socioeconomic development of the region.

Vietnam Development Bank is funding the entire cost of the project, which is estimated to be approximately VND45.5tn ($2bn).